Hit enter to search or ESC to close
News 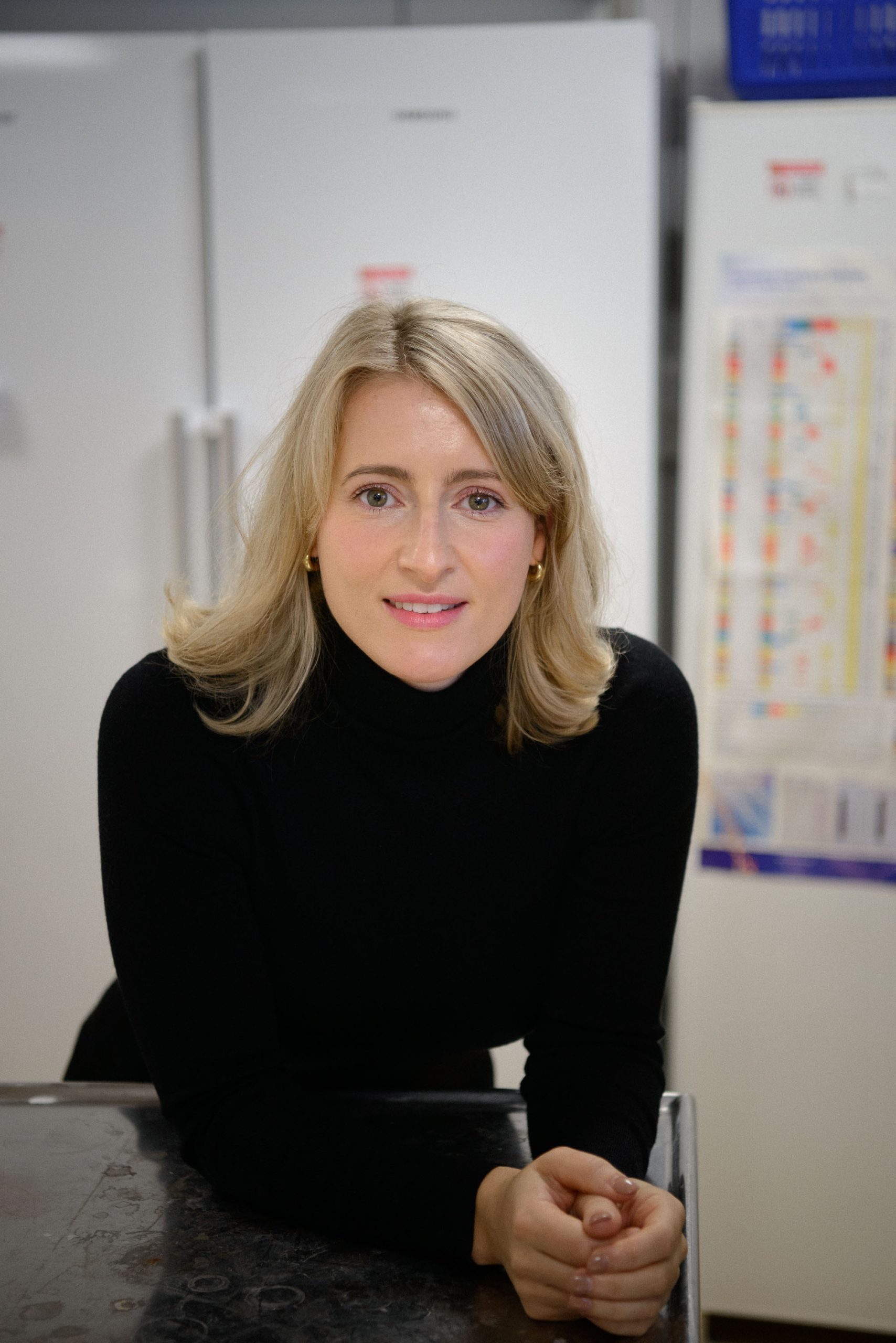 Swedish Sigrid Therapeutics, which has developed a unique concept to prevent two of the world’s biggest health challenges, diabetes and obesity, has, through a production agreement with the Japanese AGC, taken a big step closer to launch. At the same time, the company’s CEO, Sana Alajmovic, has been appointed the future leader of the Future for the second year in a row.

Now the Swedish medtech startup is taking a big and important step closer to a market breakthrough thanks to a production agreement with Japanese AGC Chemical, which secures access to the silica.

“Discussions with AGC have been going on for a long time and we are very pleased that we have now landed an agreement and secured the production of SiPore15,” says the company’s CEO Sana Alajmovic.

Japan’s AGC Chemical is a company with centuries of experience and experts in complex silicon production with sales of EUR 12 billion and a market value of EUR 7 billion.

At the same time, for the second year in a row, Sigrid Therapeutics’ CEO Sana Alajmovic has been appointed one of the female leaders of the Future by the management organization Ledarna. The award is given to female leaders who make a difference and show the value of good leadership.

“I am very honored about this award. Especially this year when we have reached such an important milestone with an industrial agreement for the production of SiPore15. Inventing something in the lab and taking it all the way to the market is a very challenging process, but we have always had our sights on the stars while keeping our feet on the ground. ”

Treatment of prediabetes today takes place with dietary supplements and an unapproved use of the diabetes drug metformin. While there is a lack of approved treatment options, the diabetes prevention market is expected to triple over the next six years to $ 1.8 billion.

“We see increased interest in the market and expect to have a commercial partnership agreement or sale to an industrial buyer within two to three years.”

But before that, a study in the EU awaits 222 prediabetics and type 2 diabetics, the results of which may form the basis for an application for CE marking in Europe.

“We will also speed up the dialogue for the launch of the product in the US as a dietary supplement, alone or with a partner.”

Sigrid Therapeutics (Sigrid) is a clinical-stage technology startup pioneering a new class of engineered materials to prevent and treat metabolic diseases and disorders, including type 2 diabetes. The Company’s lead product candidate, SiPore15TM, is an orally-administered medical device based on the Company’s proprietary platform technology, SiPore15TM. Designed to act locally in the gut, SiPore15TM consists of precisely engineered micron-sized silica particles with tailored porosity. Clinical data confirms SiPore15TM: beneficial effects on a range of metabolic parameters and its excellent safety profile. Upon its approval, SiPore15TM will be the first medical device available for the reduction of blood sugar levels in people at risk of developing type 2 diabetes. https://www.sigridthx.com/.