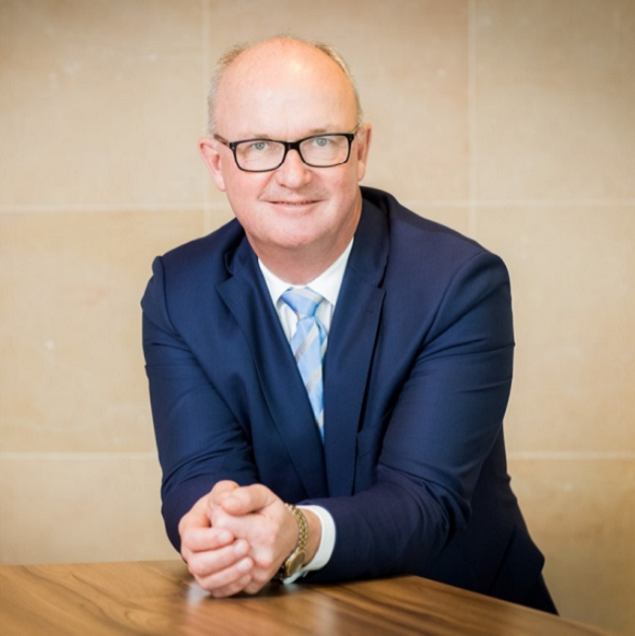 Mr. Ulf Wiinberg is a pharmaceutical industry professional. He has more than 30 years of pharmaceutical experience and serves on the boards of multiple global drug development companies.

Mr. Wiinberg previously held multiple executive roles at Wyeth, one of the world’s largest research-driven pharmaceutical companies that was acquired by Pfizer in 2009. Mr. Wiinberg was President of the global consumer health care business at Wyeth, and later President for the European pharma business and strategically responsible for biotechnology and vaccines.

From 2008 to end of 2014, Mr. Wiinberg was the CEO of Lundbeck, a Danish company focusing on brain diseases.

During his career, Mr. Wiinberg has worked on development and in production of pharmaceutical products and vaccines that can make a big difference for patients.

Mr. Wiinberg is today a non-executive Board member at Alfa Laval, a Swedish industrial company, and at Agenus, a company committed to the field of immuno-oncology. He is also the Chairman of Hansa Medical, a Swedish biopharmaceutical company. He has been Chairman of Avillion LLP since June 2014. He has been an Independent Director of UCB SA since 2016.