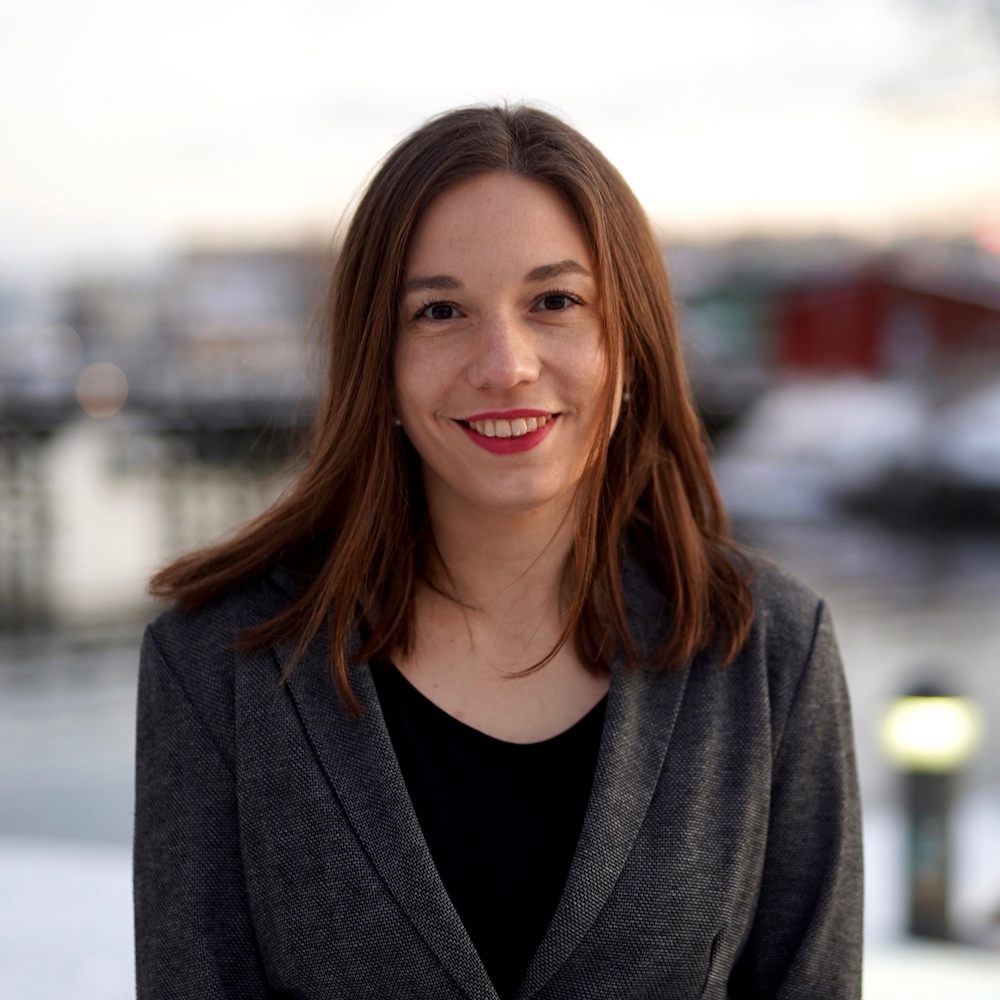 Role in the project: Dr. Robert-Nicoud´s full focus is the material development, production, scale-up and testing of SiPore15™. Dr. Robert-Nicoud has experienced of preparing patents applications focusing on novel material compounds and will contribute to patenting work in this project.

Dr. Ghislaine Robert-Nicoud is a polymer chemist with a strong interest in the application of chemistry to biotechnology and medical sciences.

Her experience includes Innovation Technologist at Walgreens Boots Alliance (WBA) where she was responsible for new product development and formulation, including the production of prototypes for consumer user trials according to GLP/GMP standards.

Previously a Senior Scientist at Vertellus PC Biomaterials (UK), she worked on the development, synthesis and characterisation of new innovative phosphorylcholine polymers and their use in the coating of biomedical devices.

Ghislaine Robert-Nicoud obtained her PhD in 2012 in Biomaterials, from The University of Manchester working on the modification of silicone surfaces using the controlled deposition of amphiphilic block copolymers from aqueous colloidal dispersions.